by The Lost Cavalry 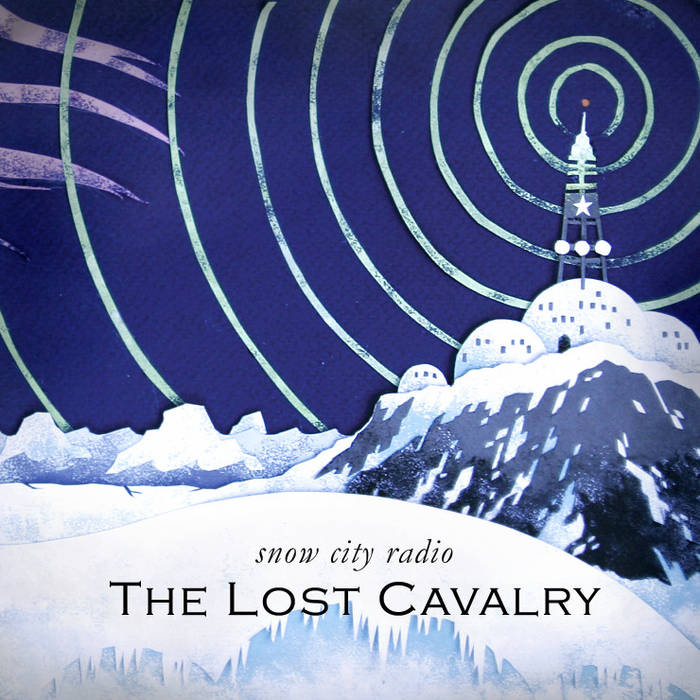 Wind in the Willows

Wind in the Willows The backing vocals at the end of "The Flood" are A-MA-ZING ;) Just like the rest of the album. It's sparkling and glistening like snow on a clear cold winter's day. Favorite track: The Flood.

Swirling melodies, a certain soothing sweetness with captivating and spirited storytelling, Snow City Radio is both a melodic and narrative gem.

"This is indie folk at its finest... Uplifting, joyous and rather wonderful." Shout 4 Music #1 Download of the Week

Recorded at Soup Studios by Simon Trought and at home by Mark West.

Special thanks to Steve Brennan, Mike Slocombe, Simon McIlhinney, Simon Love, Keston Cobblers' Club, Wonderland Festival, Claudia Burlotti, Jon Cowen, Bryan O'Neil, We Walk On Ice and everyone who has bought our music, reviewed us, put us on or come to see us play.

"They have boundless depths that will hopefully see them forge out their own niche." - The 405
"This is indie folk at its finest... Uplifting, joyous and rather wonderful." Shout 4 Music #1 Download of the Week
Q Track Of The Day - The Tower - Q Magazine web site ... more

Bandcamp Daily  your guide to the world of Bandcamp