Three Cheers For The Undertaker

by The Lost Cavalry 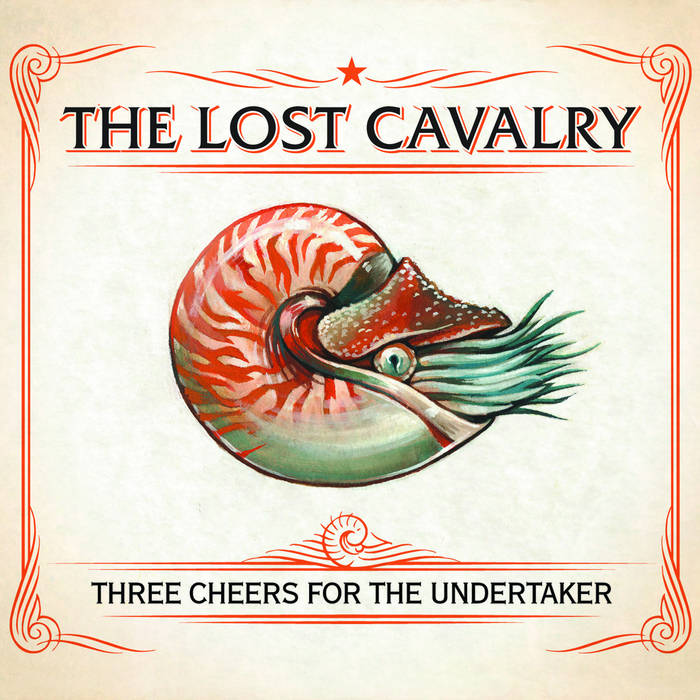 Recorded at Soup Studios by Giles Barrett and Simon Trought and at home by Mark West. Additional recording at Bark Studios by Brian O'Shaughnessy, at No Studios by John Hannon and at Keston HQ by Matthew Lowe.

All music written by The Lost Cavalry.

All lyrics written by Mark West.

(P) Folkroom Records (C) The Lost Cavalry under License to Folkroom Records 2013. All rights of the producer and of the owner of the recorded work reserved. Unauthorised public performance, broadcasting and copying of this record is prohibited.

"They have boundless depths that will hopefully see them forge out their own niche." - The 405
"This is indie folk at its finest... Uplifting, joyous and rather wonderful." Shout 4 Music #1 Download of the Week
Q Track Of The Day - The Tower - Q Magazine web site ... more

Bandcamp Daily  your guide to the world of Bandcamp